Momentus plans to offer in-space infrastructure services by building transfer and service vehicles that will carry satellites and hosted payloads between orbits in space.

With the cost of launch declining, it is now easier than ever to get a satellite dropped off at a common orbit. But many space-based applications need their satellites and cargo in highly precise orbits in order to function. How do you get your satellite from a generic orbit to a custom one? Momentus hopes to help.

Our offered charter service will grant customers exclusive use of transport and service vehicles. Offered at a fixed price, the customer will have dedicated access to the entire vehicle capacity to be delivered at an orbit tailored to the customer’s needs.

Public transportation is the affordable option. Arrive in space atop a large reusable rocket along with many other rideshare customers, and our transport and service vehicle will carry each satellite to precise, custom orbits—it’s the hub and spoke model, in space. After the final drop-off, our vehicles will deorbit, but will be reusable in the future.

We anticipate that next-generation Momentus reusable vehicles equipped with robotic arms will be capable of performing proximity maneuvers, docking, and refueling, and will be well-suited for an entire range of in-orbit services. 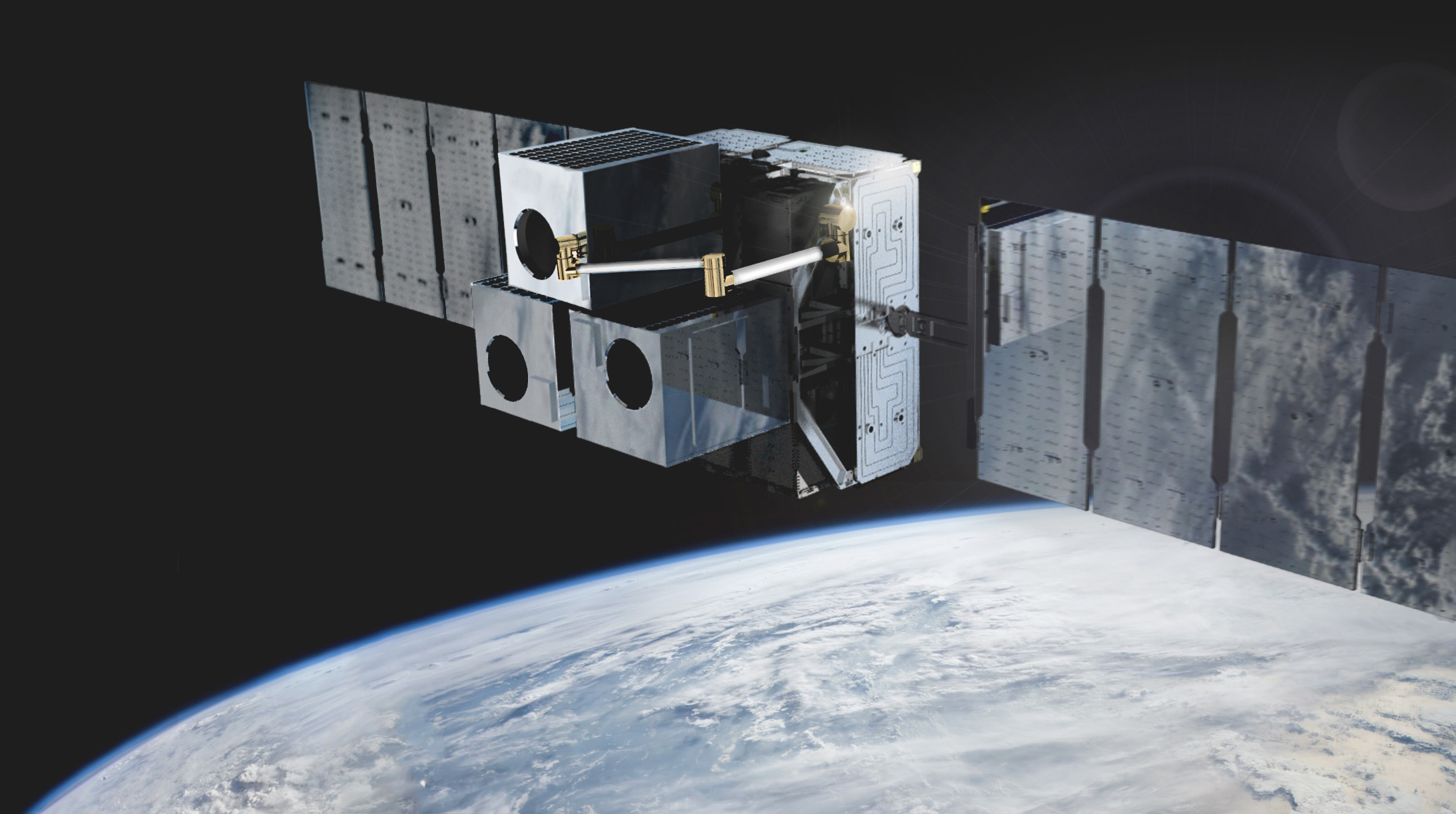 SATELLITE AS A SERVICE

After moving your payload to a specific orbit we envision our vehicles will stay connected to provide continual power, orbit keeping, orientation, and communication for the mission duration.

How We Do
Our transport and service vehicles, or “rides”, are at the core of all of our services. 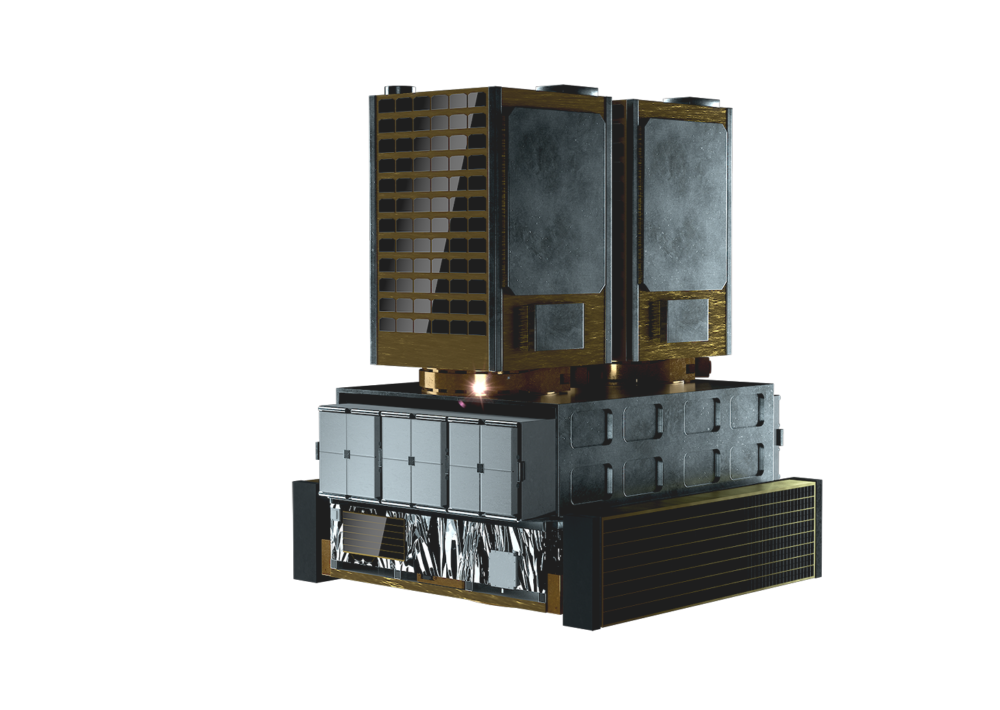 Vigoride™
Vigoride has been designed to be capable of launching on most large, mid-sized, and small rockets thanks to its compatibility with many modern launch interfaces such as ESPA Grande. Once in orbit carrying your satellite or cargo, we believe Vigoride will be able to change orbital planes, adjust inclination, and deliver to a variety of altitudes in Low Earth Orbit. Or if you prefer, Vigoride will be able to stay with your payload providing up to 1kW of power, communication, attitude control, and orbit maintenance for the duration of your mission. Our next-gen reusable Vigoride will be designed to be refueled in-orbit, enabling multiple cargo missions between orbits and a suite of in-orbit services, such as docking, refueling, satellite repositioning, life extension, deorbiting, repairing, and inspection. 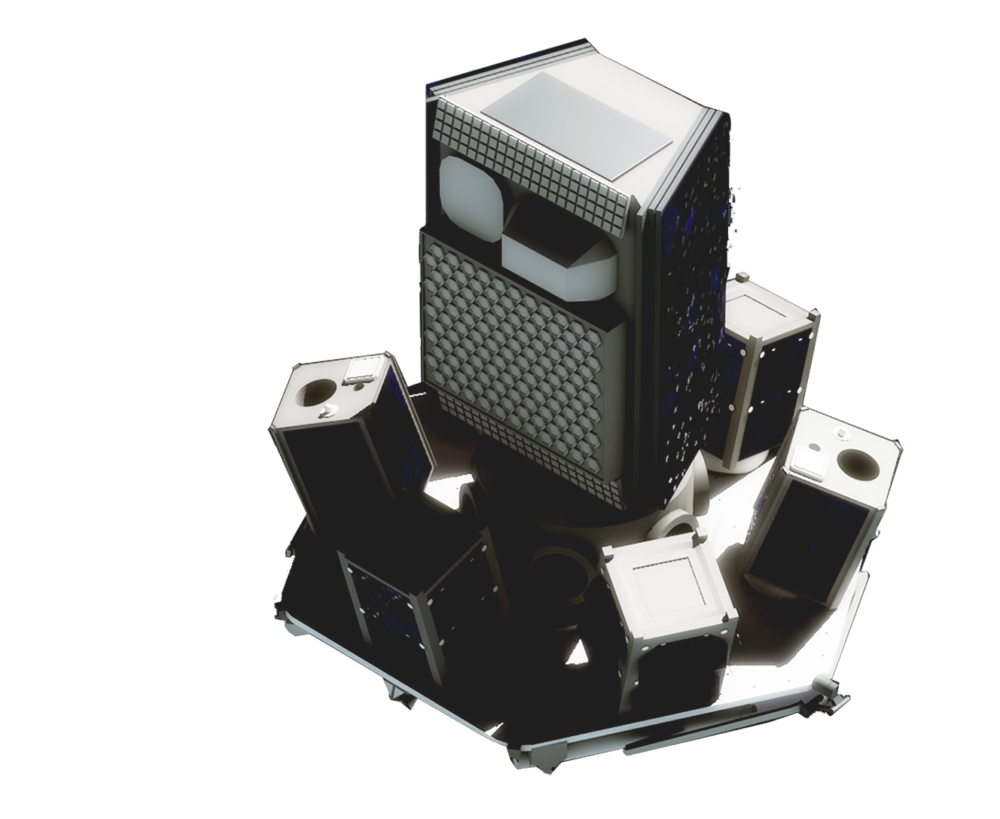 Ardoride™
Ardoride, which is currently under development, is intended to be a vehicle capable of delivering small and medium-sized satellites to custom orbits, such as Medium Earth Orbit, Geosynchronous Orbit, Highly-Elliptical Orbit or even Moon Orbit. Once launched to an initial orbit by almost any mid-sized or large launch vehicle, Ardoride will be designed to host a payload, provide a power up to 10kW, or perform a wide range of in-orbit services anywhere in cis-lunar space. The expandable version of Ardoride will serve as a deep space exploration platform. 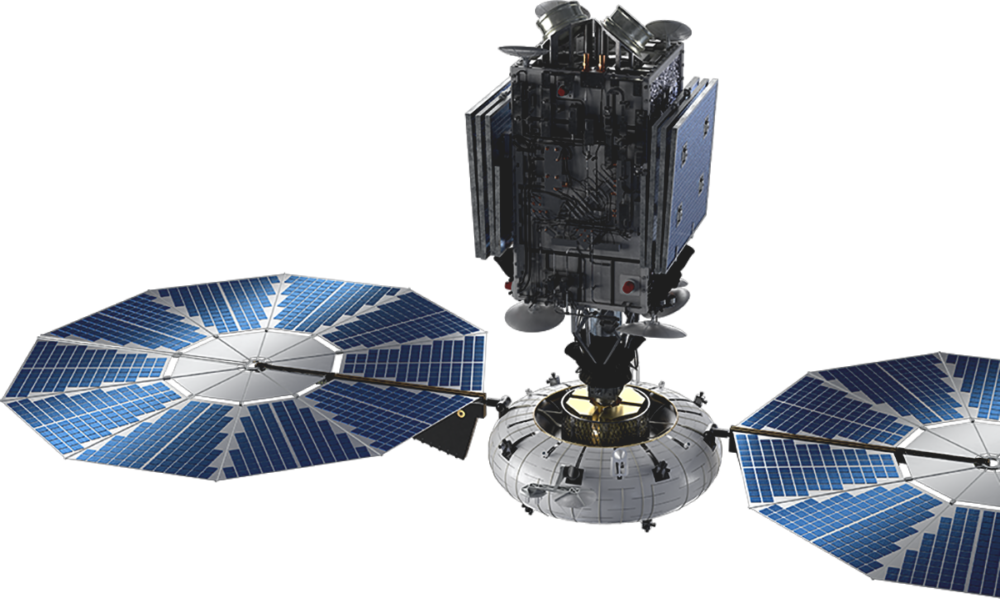 Fervoride™
Fervoride is under development and is being designed to move dozens of tons of cargo across multiple space destinations. Designed to augment the capabilities of rockets like Starship from SpaceX or New Glenn from Blue Origin, we aim to have Fervoride be a reusable vehicle.